| 16 November 2021
Completed state tests of specialized ground-based pilot simulator (SNTL), designated for formation, development and maintaining of persistent habits of correct actions before and during emergency escape from the aircraft (ejection) by flying personnel. Simulator provides solution of such training tasks as definition of readiness of flying personnel for actions in emergency situations and utilization of rescue equipment, individual training of actions of forced escape from the aircraft to make them automatic and taking minimum time, training of interaction of persons managing flights with flying personnel and other tasks.

State tests, in the course of which all revealed observations and shortcomings were rectified, were carried out by most experienced specialists of Chkalov State Flight Test Center. Tests' results confirmed compliance of primary performance data of the simulator with requirements of the technical assignment and were used as basis of recommendations on the possibility of its batch production.

Successful completion of SNTL tests became a major stage of expansion of ESVO LLC. activities towards new products belonging to the family of specialized simulators. Utilization of ground-based ejection simulators started in the age of the first jet fighters MiG-9 and MiG-15, however previous generations of these simulators had a number of shortcomings sometimes leading to pilot injury during training. New generation simulator designed by ESVO LLC. is free of these shortcomings and for the first time allows the pilot to fully concentrate on training of the process of taking a correct decision for ejection. The simulator allows to create training conditions that may arise in real emergency situation, provide training of pilots' habits of orientation under developing situation and effective communication with flight management group, allows to train psychological stability under stress imminent in critical situations during flight.

ESVO LLC.
Design, manufacture and aftersale support of a full range of training aids for preparation of flying personnel and technical staff of state and civil aviation. Update and upgrade of simulators in operation produced by «Penza modelling design bureau» for preparation for IL, Tu, An, Yak, L, Su, MiG aircraft and Mi and Ka helicopters. Design of new generation hydraulic motion systems manufactured of Russian-made components and designated for production of flight simulators of highest degree of complexity. 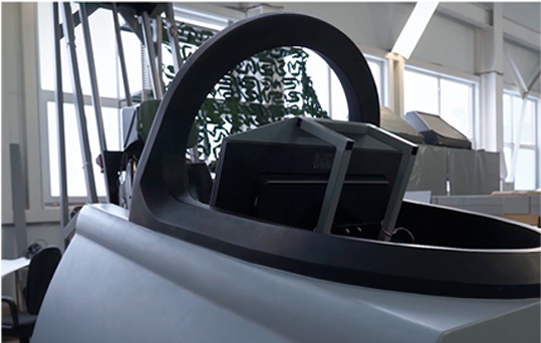 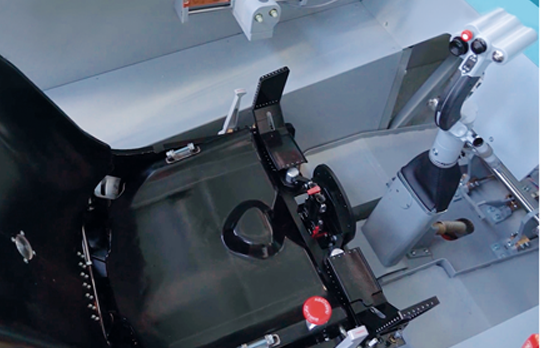 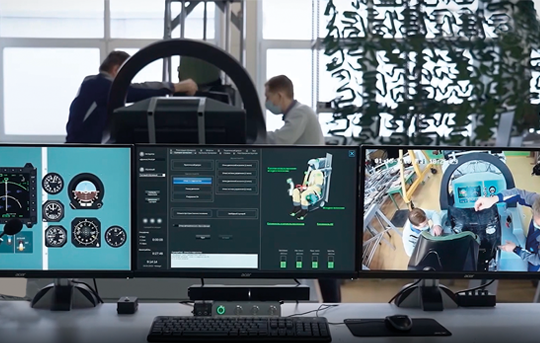