TL-410UVP-E20 full flight simulator is designated for training of working habits of L-410UVPE-20 aircraft crews in navigation, operation of its onboard systems and equipment during performance of tasks of pre-flight preparation, start and pre-flight preparation of onboard systems, engines start, taxiing, take-off, climb, cruise flight enroute, including in turbulence, day and night VFR and IFR flights, etc. Simulator allows to train air crew actions in case of failures of aircraft onboard systems, evisaged by FOM, and habits of interaction of crew members in execution of checklists.

Tests of the simulator were carried out by specialists of Chkalov State Flight Test Center possessing unique experience of testing operations for evaluation of specimens of Russian aviation technology and armaments. Similarity of simulator performance to operation of a real aircraft and its systems was thoroughly checked in the course of tests, and high qualification of specialists of Chkalov State Flight Test Center allowed to improve quality of the simulator by rectification of revealed observations and shortcomings. The approved technology will serve as basis for upgrade of remaining simulators of this type still in operation.

ESVO LLC.
Design, manufacture and aftersale support of a full range of training aids for preparation of flying personnel and technical staff of state and civil aviation. Update and upgrade of simulators in operation produced by «Penza modelling design bureau» for preparation for IL, Tu, An, Yak, L, Su, MiG aircraft and Mi and Ka helicopters. Design of new generation hydraulic motion systems manufactured of Russian-made components and designated for production of flight simulators of highest degree of complexity. 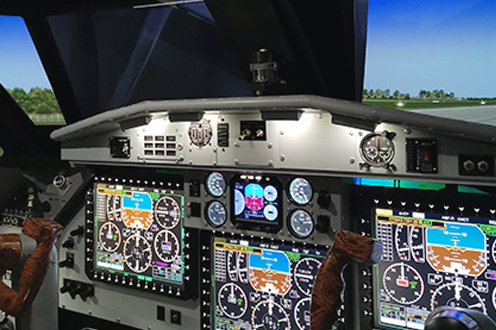 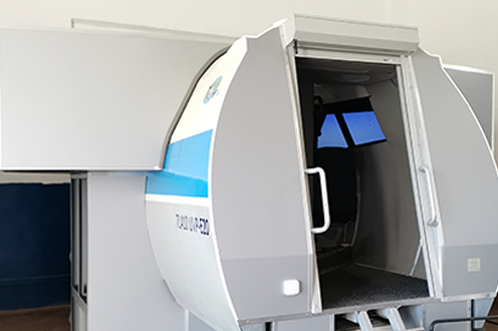